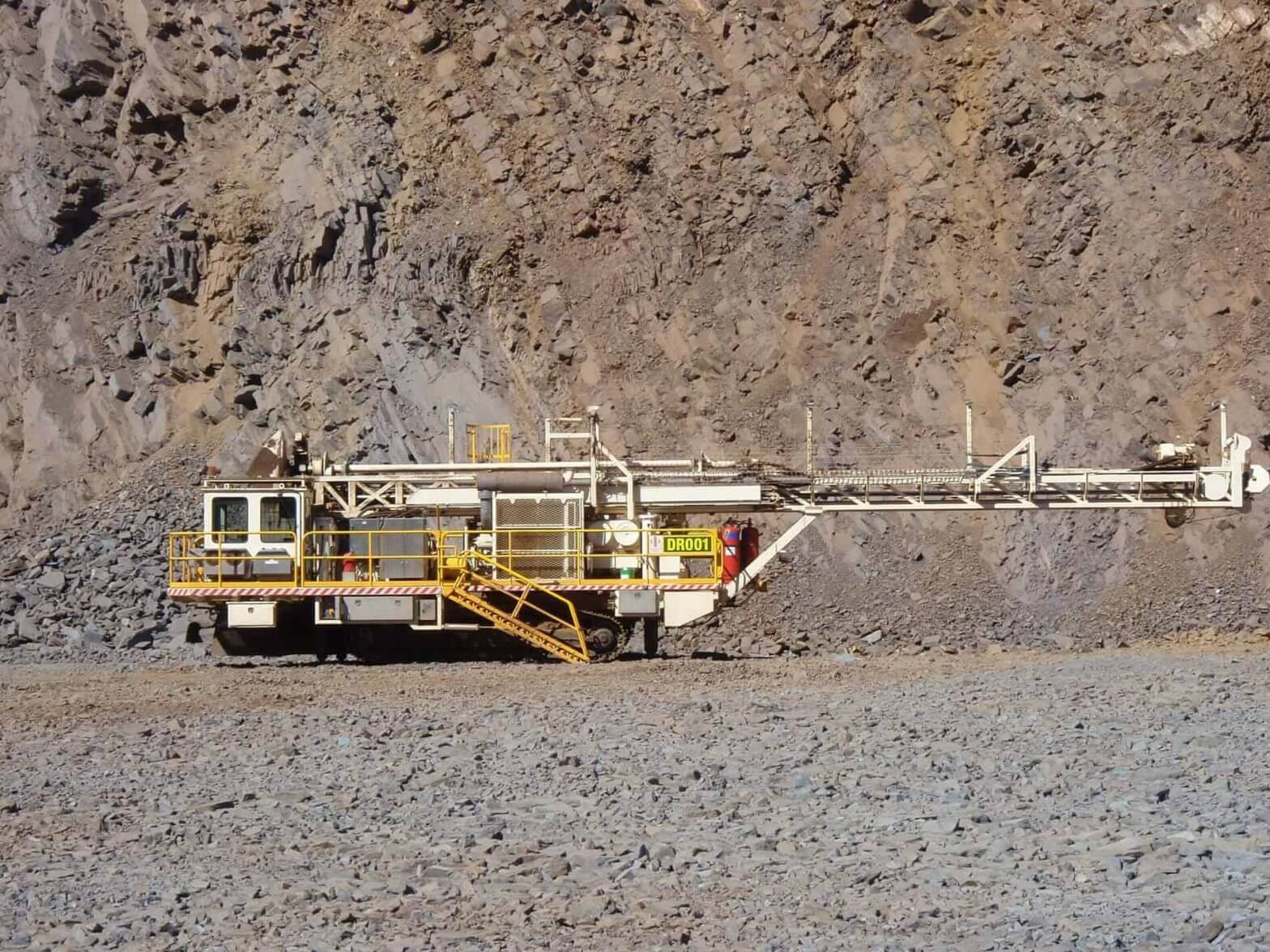 This News update is going to cover the recent advertisements you may have seen for Drill Fitter jobs Australia.

So, what’s the difference between a HD Fitter and a Drill Fitter? It’s all just nuts and bolts, grease and oil, right?

I guess one way to describe it is it’s like comparing cat people and dog people; both love animals but both identify with one type over another. Well, I guess it’s the same with Drill Fitters, but they’re not cat or dog people – maybe more like a pet Hyena people. HD fitters, Plant Mechanics and Drill Fitters all do it because they love pulling machines apart and putting them back together; its just Drill Fitters like the machines that others would happily pass on.

What makes mining drill rigs the Hyena of the mining earthmoving equipment world (with a look that only a mother could love)? Is it that they look like they were designed and built by a farmer with whatever engine, compressor, frame and track they had laying around the back paddock? The snake pit of hoses that cross from one end of the machine to the other, ranging from 10cm to 2000cm? The grease/oil/dirt blend that covers the ropes or chains that run the length of the mast and manage to cover the entire rig, your clothes, your face, and your Ute in a filth that seems to spread the more you try to clean? Is it the mess of sensors, wires, switches and levels that look like are designed to work perfectly in a spotless dust free environment then expected to function and last the some of the harshest conditions on earth? Yet a Drill Fitter will see this as a beast they can specialise in and care for.

Drill Fitters normally have completed their trade on a wide range of mining equipment but somewhere along their career one way or another found themselves working on a drill rig as a Pit Fitter breakdown or on a shutdown team doing some component change outs.

This is where the drill rig love or hate relationship starts. The more time spent on a drill rig the more they are covered in grease, dirt and oil this where people then make their minds up and put themselves in one of 3 categories. These categories are: